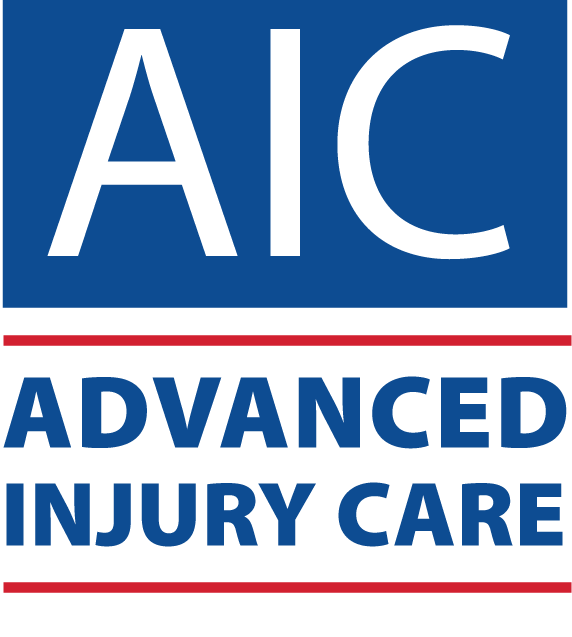 Car accidents have become so embedded in our culture that they have become a fact of life.

Everyone has a car, or rides a bus, or uses taxis.

No one is riding around on horses anymore.

As a result, car accidents happen, but it is usually due to someone's carelessness, or unsafe conditions on the road.

Cars are very rarely to blame for accidents.

Most motor vehicle accidents can be avoided if everyone pays attention to the road while they're driving.

We have a general idea of how car accidents happen and the impact they have on people's lives, but there are some facts surrounding cars and car accidents that are relatively unknown.

Check out our related post: chiropractic care after car accidents - 7 reasons why it works.

So, in honor of everyone's favorite form of transportation, we have compiled 31 weird and wonderful car facts you probably don't know about. 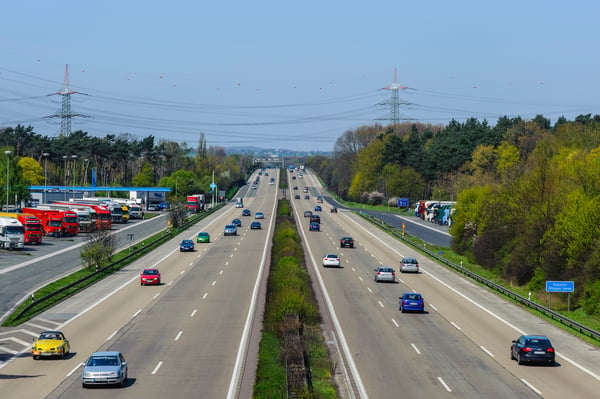 Car accidents are the most deadly and most common type of personal injury.

Car accidents can often result in serious physical harm that can significantly impact your life.

Even if you don't feel like you've been injured, you should still see a doctor because sometimes injury symptoms won't show up until hours or days after the accident.

Many people choose to see a chiropractor after an accident because they are trained to deal with soft tissue injuries that are very common after car accidents.

If the wreck was due to someone else's negligence, you should speak to a personal injury attorney right away so they can help you navigate the complicated legal system. 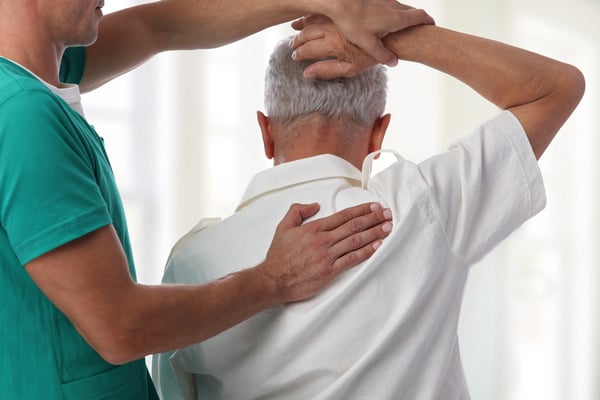 Those years of study has led to the conclusion that the best way to help injury victims is by providing them with Chiropractic Care and referrals to top personal injury attorney’s in their area.

By providing patients with chiropractic care and attorney referrals, AICC gives them the best opportunity to heal from their injuries with treatment that is not damaging or dangerous, as well as obtain financial compensation for their damages.

If you or someone you love has been involved in an accident, contact Advanced Injury Care to schedule a Free Consultation.

The Original Article Is Here

At Advanced Injury Care Clinic, our Nashville Chiropractors are experienced when it comes to the physical recovery process a person needs to take to get out of pain quickly. In our blog, our Doctors and Medical Professionals share valuable insights on how you can recover from injury faster, feel better and move better. Lets live life better together! 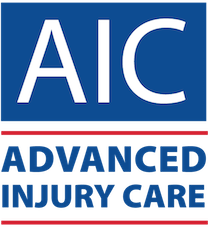 Check Out Our Clinic Across The Web | Sitemap